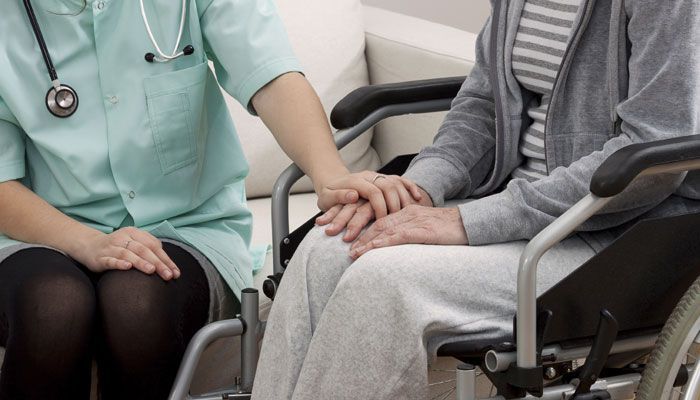 After suffering from terrible headaches and other symptoms, a man sought medical help from four different general practitioners. All four misdiagnosed him with earwax buildup and sent him on his way. Finally, when a migraine sent him to the emergency room, he was quickly diagnosed with a malignant brain tumor. Although he underwent surgery and radiotherapy, the tumor was discovered too late and the man was dead within two years.

(Click here to learn more about breast cancer misdiagnosis in North Carolina}
Although this story sounds unbelievable, brain tumors are commonly misdiagnosed. In fact, there are cases in which deadly brain cancer has been misdiagnosed as Alzheimer’s Disease, encephalitis, hysteria, nervous breakdowns, headaches, migraines, strokes, and Von Hippel-Lindau Disease.

In another case, according to the North Bergen Reporter, a woman suffered a seizure and was rushed to the hospital for treatment. The doctor that treated her diagnosed her with a sinus infection instead of a brain tumor. Only after she saw a neurosurgeon did she discover she had cancer and had the tumor removed. The first doctor had ignored her symptoms of headaches, nausea, vomiting, and un-coordination.

In yet another case, a woman with a giant tumor at the base of her skull was diagnosed incorrectly with a spinal injury caused by a slip and fall. She was not diagnosed correctly for a year, according to the Virginia Medical Law Report. In court, she received a $160,000 settlement for the misdiagnosis and her pain and suffering.

For more than a decade, another woman suffered from headaches, general malaise, and concentration problems, according to the Daily Item. Several doctors told her not to worry – that it was all stress related. However, one doctor ten years down the line noticed that her pupils were dilated and did the appropriate follow-up tests. The 36-year-old woman had a brain tumor. It was partially removed in a surgery and treated with chemotherapy and radiation. However, the woman has suffered from permanent short-term memory loss.