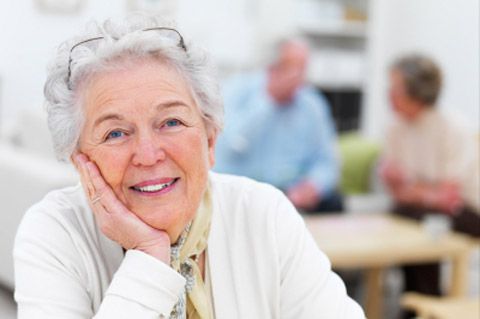 A settlement was reached for $380,000 recently in a North Carolina (NC) case of wrongful death due to nursing negligence.  The victim was admitted to a nursing home because she was battling Parkinson’s disease.  While in the nursing home, she developed a Stage III “sacral decubitus ulcer”, which led to her death.  Before entering the nursing home, the victim lived at home with an aid.   As the Parkinson’s disease grew worse, her family decided to take her to a nursing home.  During her time at home, the victim had had no prior problems with her skin and her Parkinson’s was manageable with medication.

The family was not told of the victim’s poor condition for the first six weeks she was in the nursing home.  The family started to become concerned when they were contacted by a neurologist who was seeing the victim who was having trouble chewing.

When the family finally visited the decedent on the seventh week, the EMS was in the process of taking her to the hospital.  As EMS rolled the victim over, the family noticed the Stage III ulcer on her backside.  Although the wound was removed in the hospital, medical personnel discovered that it reached the tailbone and MRSA had developed in the same area.  The physicians recommended that the victim be treated with sedatives and sent to hospice.  She died one month later.

The defendant and its expert argued that the victim’s conditions were due in part to the final stages of Parkinson’s disease of the decedent when she came to the nursing home.  Also, they claimed the loss of weight was due to the victim having difficulty swallowing, being unhappy in her surroundings, and the family’s decline of the Gastronomy tube.  Additionally, the nursing home claimed that the wound was inevitable due to preexisting medical conditions.

As a North Carolina injury lawyer, I know how hard these cases are on the family.  They have lost a wife and mother because of the poor care given in a nursing home.  They feel sad and guilty for having to put the woman in the facility.  Now, the insurance company attorneys for the home are saying she was old and sick anyway, so it is not our problem.  I am glad a good malpractice lawyer helped get them some justice.