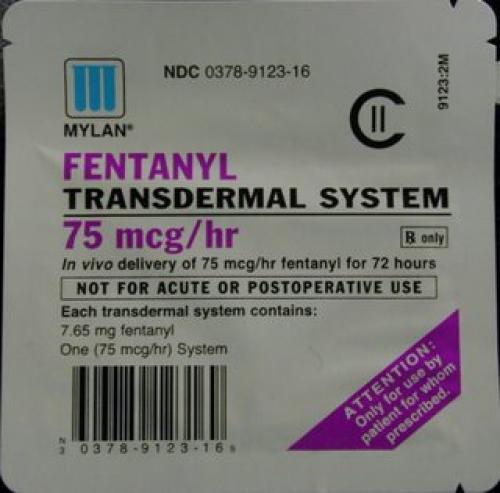 In North Carolina, Randy Mace is fighting for justice. In 2005, his relative allegedly died because of a drug overdose caused by the fentanyl patch, and now he has filed a wrongful death lawsuit to collect damages. He believes that his loved one would still be here today if not for the deadly pain patch.

Mace is not alone – not by a long shot. In the past few years, hundreds of people have been shocked to learn that their parent, child, spouse, or other relative has died because of a painkiller overdose caused by the fentanyl patch. But despite the steady flow of wrongful death lawsuits and personal injury lawsuits, the manufacturer of fentanyl stands by their product and doesn’t believe that changes should be made to the medication or the medication’s warnings.

What is the fentanyl patch? It is an adhesive patch that is applied to the skin that is supposed to deliver a steady flow of opiate painkillers to patients. The patch is mean for those with very serious pain issues, a tolerance for pain medications, or those with chronic, long-term pain. However, doctors and other medical professionals have been prescribing the fentanyl patch in other cases as well, such as with patients who have a disability that makes other types of pain medication (such as pills) difficult.

What causes fentanyl patch overdoses and deaths? Fentanyl patch wrongful death cases come about in several ways. In some cases, the fentanyl patches are defective and begin leaking out large amount of medication all at once instead of over a period of time, causing an overdose. In other cases, doctors don’t realize how powerful the patch is and use it on a patient who simply can’t handle the high dosage of opiates, such as a child or a person with a disability.