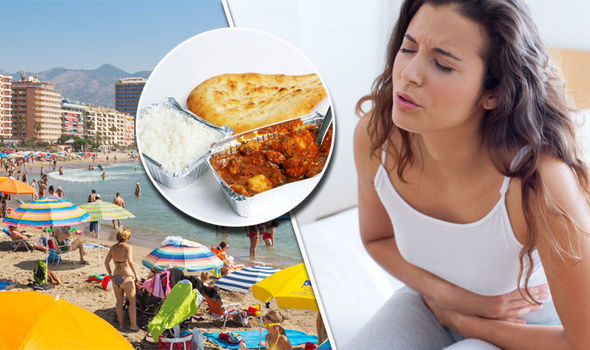 People need to eat and drink to survive and whether that food and beverage come from a grocery store or restaurant, society expects that what they are purchasing is safe to consume. However, despite the government safeguards that are supposed to be in place, there are still many cases of food production negligence that can cause severe illness or even death.

There are many different ways that negligence in food safety can occur. For example, a food manufacturing company that has poor safety procedures can end up contaminating the products that they are producing, and this can result in harm to the consumers who purchase them. Food or beverages that have been contaminated with bacteria can cause serious illness in a person who ingests it. A foreign object that makes its way into food or beverage (i.e. broken glass or metal) can cause an injury to the consumer who ingests it.

A company can also be held liable for failing to list warnings on their product and a consumer is injured or becomes ill as a result of that failure. One of the most famous of these is Liebeck v. McDonald’s Restaurants, which was filed in 1994 by a woman who was served a hot cup of coffee in the restaurant’s drive-thru but ended up with third-degree burns to the lower part of her body. According to details of the case, the coffee’s temperature was 40 degrees higher than the coffee served at other restaurants and coffee made from home coffeemakers. The restaurant chain did have a warning on the cup that the contents it contained were hot, there was no warning about the risks of third-degree burns. More than 700 victims reported suffering burns from hot beverages at McDonald’s. The woman was awarded $160,000 for her medical expenses and $2.7 million in punitive damages.

One of the worst salmonella outbreaks occurred in 2008-2009 at the Peanut Corporation in America, headquartered here in Virginia. By the time the outbreak was over, nine people had died, hundreds more became very ill, and the company was bankrupt. The company distributed their peanut butter to 350 other companies that were also affected by the contamination, leading to a recall of more than 3,500 products. Investigations found plants that were called a “food safety professional’s worst nightmare,” with complaints of dust, mice, mildew, mold, roaches, and a leaking roof.

Raw peanuts were kept next to finished peanut butter and peanuts weren’t roasted to the proper temperature to kill any deadly pathogens in the peanuts. The company also falsified salmonella testing documents in order to ship products before the required waiting period.

If you or a loved one has contracted a foodborne illness, you may be able to pursue compensation from the party or parties responsible for the contamination. This could be the grocery store where you purchased the food, the restaurant you ate at that failed to cook the food properly or the distributor that sold infected food to consumers.

As Shapiro & Appleton, our Virginia food poisoning attorneys can help you get the compensation you deserve for the medical expenses you have incurred, the income you have lost while recovering, and the pain and suffering you suffered. To schedule a free and confidential consultation with a member of our legal team, call our office today.