At least once a week, and often more frequently, a drunk driving victim will contact our Virginia Beach-based law firm asking about their legal options for having their medical bills paid and receiving other types of compensation. Usually, the call, email or social media message comes from the crash victim. Sadder still are the requests for advice and representation from grieving family members who lost loved ones to the negligent and reckless actions of another person who decided to drink to excess before taking the wheel. 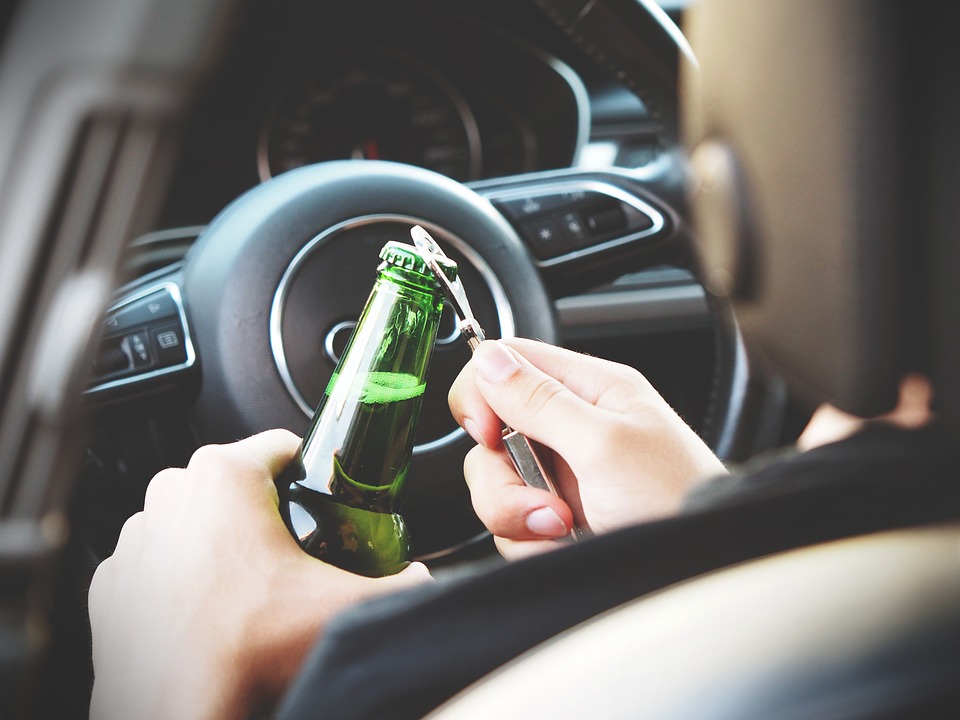 Overall numbers of intoxicated drivers have fallen fairly consistently over the past few decades. Despite that welcome trend, individuals with high blood alcohol concentrations remain an ever-present danger on Virginia roads and highways. During 2019, the state’s Department of Motor Vehicles recorded 4,402 injuries in wrecks that happened when one or both drivers was impaired by alcohol. Another 264 individuals died in those alcohol-related collisions.

We know from just the cases we have handled that no one is safe. Drunk drivers run up on sidewalks to hit and injure pedestrians. They make negligent left-hand turns, and they cause catastrophic rear-end collisions. Drunk drivers run down bike riders and slam into motorcyclists. Some even crash into houses, parked vehicles and trees, with the last situation proving particularly harmful to innocent passengers.

Clearly, driving under the influence of alcohol is illegal. But convicting a drunk driver delivers only one type of justice for the individuals they harm. Filing an insurance claim or pursuing a civil lawsuit allows the victim to hold the drunk driver financially accountable. Importantly, a person who gets convicted of an offense related to driving while intoxicated is not permitted to discharge a personal injury or wrongful death judgment through bankruptcy.

Proving Fault and Establishing the Right to Receive Compensation

Several steps go into doing these things. Working with a plaintiff’s attorney makes sense, as explained throughout.

Succeeding with any personal injury or wrongful death claim in Virginia requires showing that the driver named as the defendant or respondent caused the crash that injured or killed the plaintiff. To do this, a plaintiff’s attorney will obtain the official police report on the crash and, when necessary, conduct an independent investigation.

All evidence for the at-fault driver’s BAC and actions leading up to the collision that police gathered can also be used to substantiate claims for compensation. An experienced plaintiff’s attorney will also try to collect witness statements and to interview other people who can speak knowledgably about what the at-fault driver did on the day or night of the crash.

The plaintiff will next need to prove that the at-fault driver inflicted injuries that were serious enough to require medical treatment or take a life. Evidence a personal injury and wrongful death lawyer will use for this purpose can include

In addition to medical expenses, a crash victim or their family member can request and secure compensation for lost wages and the loss of future earnings. Calculating lost wages usually involves little more than adding up the money a person did not earn while they stayed out of work and recovered from their injuries.

Figuring out how much money a wrongful death or disabling injury costs someone in future earning is more complicated. Our law firm usually retains the services of a specially trained economist to estimate future earnings.

Punitive Damages Can Be an Option

Section 8.01-44.5 of the Virginia Code gives victims of crashes caused by impaired or intoxicated drivers to request punitive damages. These are also called “exemplary damages” because they serve both as noncriminal fines and as an example of the potential costs of behaving without regard to other people’s health and lives. Plaintiffs can ask for punitive damages when an at-fault driver displays extreme disregard for the consequences of their unsafe actions or when the at-fault driver registers a BAC of .15 or higher.

The legal limit for drivers older than 21 is generally .08. Lower BAC limits are enforced against commercial truck drivers and drivers who are too young to legally purchase alcohol.

The defendant consumed alcohol at a company-sponsored dinner before driving the wrong way on a divided highway and hitting the plaintiff. The wrong-way driver subsequently failed five field sobriety tests, and the plaintiff was allowed to pursue punitive damages even though the driver’s lab-tested BAC was low.

The judge in this case wrote that the person being defended by Allstate could be found by a jury to have engaged in “conduct [that] amounted to more than simple negligence and reflected a conscious disregard for the safety of others.” This determination was somewhat unique because the person being defended had encouraged another intoxicated individual to drive recklessly on a dangerous road at night.

Facts presented at trial showed that the man being defended and the at-fault driver had together consumed more than two fifths of whiskey in less than six hours before taking to the road. After causing a head-on collision, the two men jumped into the back seat of their vehicle and told police that another person had been driving before fleeing on foot. The men’s respective BACs were .179 and .264.

The plaintiff was allowed to seek punitive damages because the defendant had consumed at least 10 beers before drinking even more alcohol and went for a drive despite knowing he was at risk for falling asleep behind the wheel. The crash in question happened after the defendant did, in fact, pass out while driving.