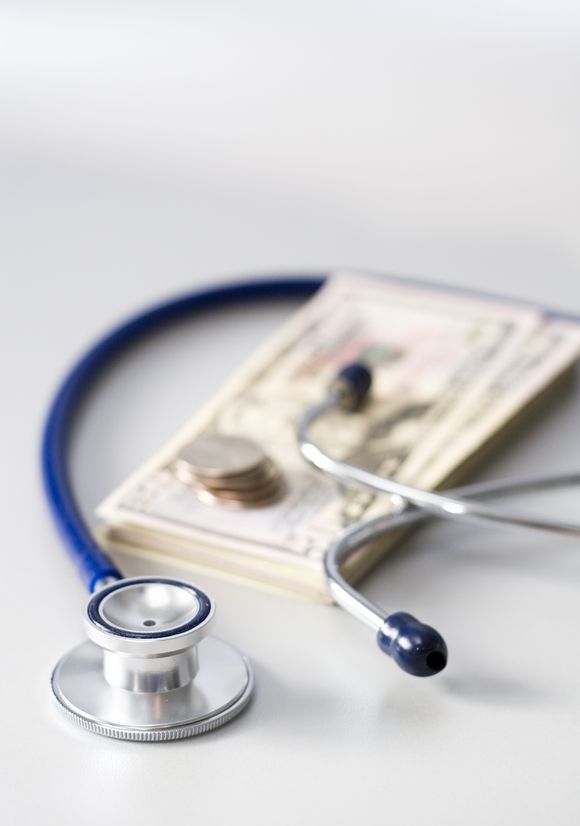 As a nursing home injury lawyer I know that medicare is a mess. Don’t get me wrong, it’s a relatively good system and I’m proud of the fact that our country provides a level of security to its senior citizens, but if you suffer a serious injury or become ill, dealing with Medicare can be a monumental hassle.

The medical bills issued to some elderly individuals can be inaccurate and unfounded. Take, for example, Hannah Cohen, who was in a car accident back in 2005. Cohen sued the driver and received an $18,000 settlement in December 2007, according to MotherJones.com. The driver’s insurance company had a policy of making Medicare a payee on any settlement check for plaintiffs over the age of 62. However, Cohen is an Israeli citizen and is not eligible for Medicare coverage. Therefore, she owed nothing to the government. Nevertheless, it took over a year, and a lawsuit, for Cohen to receive the money owed to her from the insurance and Medicare bureaucracy.

Unfortunately, these types of cases are not uncommon. In fact, they are becoming commonplace. Congress is pressing the Center for Medicare and Medicaid services to ramp up their debt collection practices and even withhold Medicare payments from people if debt isn’t repaid promptly.

As an injury lawyer who works for a firm that has represented elderly individuals, I can tell you trying to deal with Medicare officials is frustrating. The bureaucracy of Medicare stagnates the process and some people die before their case is settled.

One of the biggest obstacles is that Medicare had no system in place of learning when an individual receives a settlement or judgment stemming from a lawsuit. This means their collection process is like throwing a dart at a board. It’s hit or miss.

All of these inefficiencies are hurting the quality of life for senior citizens. A 2001 survey reported that 10 percent of Medicare beneficiaries were not able to pay medical bills, 12 percent said they were forced to change their way of life to pay medical bills and nearly half had out-of-pocket expenses of more than 5 percent of their total income, according to the Access Project.

Speaking of out-of-pocket expenses, a 2000 study revealed Medicare beneficiaries paid roughly $3,142 of their own money to cover medical expenses like prescription drugs and supplemental insurance.  These costs don’t even factor a serious injury. For senior citizens with an injury or poor health with no additional insurance, the estimate for out-of-pocket expenses was $4,478.

Our senior citizens deserve better than this. They’ve worked hard for so many years and paid their dues. Everyone is talking about health care reform, but reforming Medicare debt collection practices needs to be included in the discussion.  Having to deal with inefficient and inaccurate debt collectors should not be a part of anyone’s golden years.