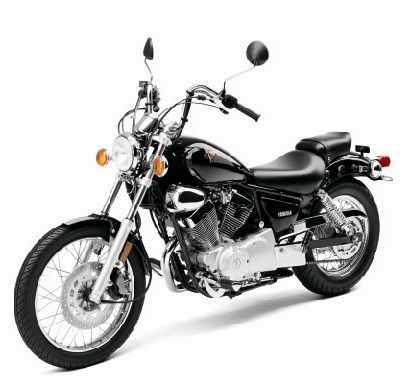 A pamphlet distributed by the National Highway Traffic Safety Administration opens with this bleak recitation of facts:

Crash reports collected by the Virginia Department of Motor Vehicles during 2019 show that the federal agency may have underestimated the crippling and deadly toll of motorcycle crashes. That year, the DMV recorded 1,960 crashes involving motorcycles. Those wrecks on Virginia’s roads and highways resulted in a total of 1,727 serious injuries and deaths to riders and passengers—making 88 percent of the collisions life-altering or life-ending.

Clearly, injured motorcyclists and grieving family members rely on the insurance companies for at-fault car and truck drivers to pay claims. The reality is that insurers use multiple tactics to contest and deny demands for the payment of medical bills, the replacement of lost wages and earnings, and compensation for noneconomic losses such as emotional distress.

This does not make claims adjusters bad people, necessarily. They just have different interests and incentives when it comes to identifying and working toward the resolution of a motorcycle crash case. The insurance claims adjuster’s concept of what constitutes a best outcome sits in 180-degree opposition to the what an injured motorcycle rider or deceased rider’s family sees as the best outcome.

The claims adjuster will try to shift blame to the victim, insist that very little compensation is owed and drag out the process on the assumption that financial need or exasperation will compel the motorcyclist or family to drop their claim or accept an unfair settlement. Enlisting the advice and representation of an experienced Virginia personal injury and wrongful death attorney gives the crash victim a knowledgeable and dedicated ally in the fight against the insurer.

Working Only in the Interest of the Crash Victim

Countering the insurance claims adjuster’s assertions about fault for the accident requires producing police reports, eyewitness accounts and findings from independent investigations and crash reconstructions. Medical records, statements from experts and sworn testimony from the victim and their loved ones document the need for compensation.

A personal injury and wrongful death attorney who was taken on many insurance companies will know how to collect, organize and present all these types of evidence. And when the claims adjuster demands additional information, the victim’s lawyer will be able to provide it quickly.

Once the insurance company agrees to enter into productive negotiations over a fair settlement, the victim’s attorney will use calculations and estimates from economists and employment specialists to substantiate demands. The victim’s lawyer will also make sure that the claims adjuster answers phone calls and replies to emails.

Equally important, the claims adjuster will be asked to justify settlement offers. Whether to accept a proposed payment instead of taking their case to trial is always a decision left up to the injured motorcycle rider or family. But that decision must be based on complete information.

Hiring a lawyer allows crash victims to avoid much of the hassle of dealing with an insurance company. This enables them to focus on their own recovery while a legal expert tackles the tedious and time-consuming aspects of the case.