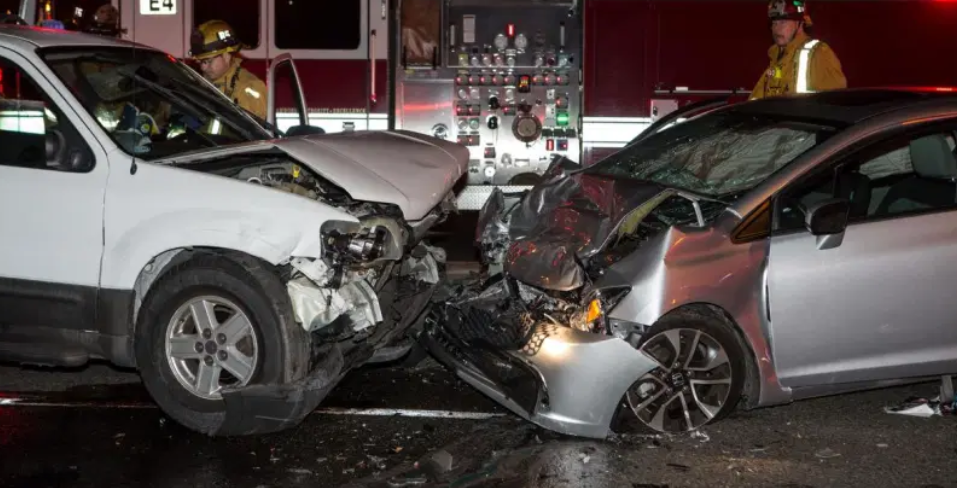 Despite the improved safety features and systems that vehicles come equipped with these days, and despite all the safety and educational campaigns to remind drivers how to avoid crashing, there are still thousands of crashes that occur every day in this country. Here in North Carolina, there are more than 275,000 car accidents that occur each year. These accidents are responsible for the deaths of almost 1,500 victims and leaving another 125,000 victims injured.

Head-on collisions are one of the most dangerous types of car accidents that can happen. A head-on crash is when two vehicles traveling in opposite directions crash into each other. According to statistics from the Insurance Institute for Highway Safety (IIHS), almost 60 percent of head-on crashes result in the deaths of victims. For those victims that do survive, they are often left with catastrophic and permanent injuries.

One of the most common causes of head-on accidents is that one of the drivers was traveling the wrong way or they were driving into oncoming traffic. In many of these crashes, that driver is under the influence of alcohol and/or drugs and don’t realize they are driving in the wrong direction until it is too late. A driver who is too fatigued to be behind the wheel of a vehicle can also make the mistake of driving in the wrong direction and plow into an oncoming vehicle, as well as a driver engaged in distracted driving behaviors who fails to pay attention to what is going on in the road in front of them.

Another cause of head-on collisions is when the driver swerves or drifts over the median into traffic coming the other way. A driver can also be responsible for a head-on crash if they are speeding and fail to react to other vehicles turning in time. Bad weather and defective vehicle parts can also contribute to head-on crashes.

The impact of head-on accidents is often so intense, that people in the vehicles are seriously injured. Many of these injuries are so severe that victims do not survive. Given the nature and circumstances of these crashes, the vehicles involved are usually traveling at or about the posted speed limit, hitting each other at full force. This force will cause airbags to deploy, often resulting in fractures and bruising for victims, depending on how fast the vehicles were moving. The force can also cause windows to shatter, spraying glass onto vehicle occupants. If the impact is hard enough, a victim can be slammed against the sides of the vehicle or ejected, even with seat belts on.

Some of the more frequent injuries suffered by victims of head-on collisions include:

Because the injuries suffered in these crashes can be so severe, the financial impact on victims and their families can also be devastating. Many victims face long-term or permanent injuries that require extensive or life-long medical treatments and chronic pain. They are often left unable to work and earn an income. Their lives are forever changed.

A North Carolina injury attorney can help victims pursue a car accident lawsuit or claim to recover damages for these losses. If the victim does not survive their injuries, then their family can file a wrongful death lawsuit against the driver responsible for the crash.

If you have been injured in a crash caused by a driver who was speeding, contact a North Carolina car accident attorney to see what type of financial damages you may be entitled to. The legal team from Shapiro, Washburn & Sharp have been advocating for injured clients since 1985 and will do all we can to ensure you receive the best possible outcome under the circumstances of your case. If you would like to meet with one of our skilled North Carolina accident attorneys to find out how we can help, call us today at (833) 997-1774 for a free case evaluation.