Our firm helped secure a record-setting personal injury verdict. Below is an analysis of how we became involved in the case and the ultimate outcome (i.e. 60 million dollars). 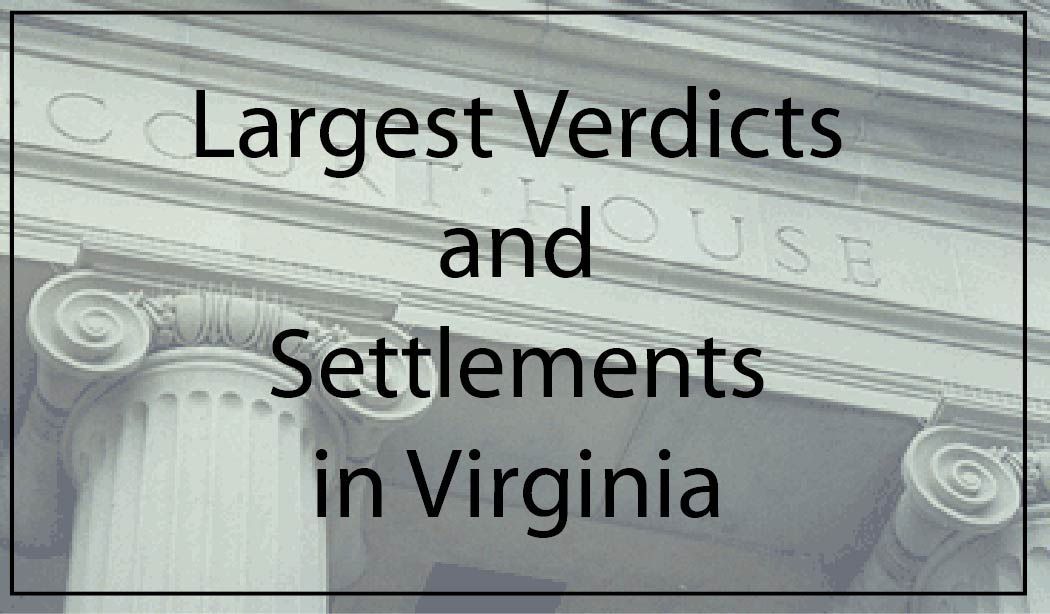 He suffered many traumatic and orthopedic injuries and also mild traumatic brain injury. Because the Hampton attorney he first retained did not have trial experience with railroad injury cases, the victim decided to retain our law firm because we have experience representing both railroad workers and handling major railroad and train derailment accidents in court. The decision for the two injury law firms working together proved historic.

Our law firm was responsible for proving the railroad was negligent in causing the derailment.  The Hampton injury law firm focused on brain injury issues and located appropriate professionals to articulate the life-changing injuries to the gas station worker client.

Together we organized and obtained reports from all kinds of major necessary experts; doctors with regard to brain injury, rehabilitation issues and medical expenses in the future.  This was articulated by working with a life care planner, an economist, and other educational professionals.

The case went to trial in Manassas, Virginia which had no significant multimillion dollar verdicts in its recent history. Dozens of depositions were conducted, including videotape depositions of professionals who could not attend the Manassas, Virginia state court trial. Because of the immense injuries the man suffered and because of the evidence that had been gathered, Norfolk Southern finally admitted responsibility virtually at the beginning of the trial.

However, they were denying responsibility for over a year of litigation before that. Accordingly, it was up to the jury to decide what would be fair compensation for the client and after a long trial the jury returned a $46 million verdict.

In Virginia, the jury can determine whether interest should accumulate from the date of an accident, and at what rate of interest. The jury verdict provided for appropriate interest from the date the derailment occurred and when added to the 46 million dollar judgment it totaled $60 million. Francis Hajek, one of our former law partners, did a tremendous job at trial along with the Hampton attorney in obtaining this record breaking verdict for the client.

Several members of the law firm and staff worked hard on the case with him and are still practicing with our firm as of 2013. The case was settled for a confidential amount, satisfactory to our client, during the appeal to the Virginia Supreme Court.

According to the Virginian-Pilot, the major newspaper serving Norfolk and Virginia Beach, Virginia, the October, 2000 60 million dollar jury verdict was then the largest personal injury verdict for an individual in the history of the commonwealth of Virginia, and the verdict was returned in Manassas, Virginia by a state court jury.  Manassas was then still considered a fairly rural area, though it is not terribly far from Washington, D.C.

Since 2000, our personal injury law firm lawyers have obtained many other record or multi-million dollar settlements and verdicts (research this website and other case results), including those involving brain injuries, railroad accidents and derailments, but please keep in mind every case is different and stands on its own merits and past results do not govern what may happen with any particular case.