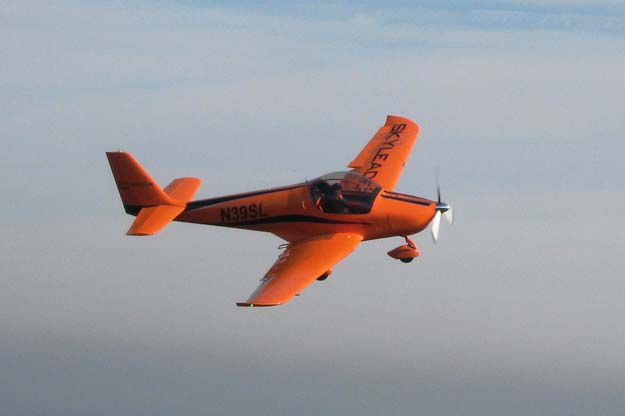 Our VA personal injury law firm represented two commercial airline flight attendants who, at different times, suffered injuries when a certain type of commuter jet cockpit door burst off of its hinges literally flying back toward the flight attendant jump seat and injuring both attendants.  In the first case, the jet was engaged in rolling down the runway at a rate of high speed when a pressurization issue caused the cockpit door to burst off of its hinges. The door flew back toward the first passenger row and struck the shoulder of the flight attendant who was facing towards the passengers.

First, we settled the original faulty product case with the insurance carrier for the commercial airline. Later, our firm was able to settle the second defective cockpit door case for the flight attendant injured in the same fashion.

In aviation-related accidents, there are many federal aviation regulations that govern airlines. One of the first sources that we check is whether or not a federal safety regulation was violated by the airline that led to the injury on the jet.

Flight attendants are subjected to workers compensation and cannot bring about a complaint against their own employers when they accept the workers compensation benefits. However, there is an exception – bringing a case against a third party that is independent from the employer. The cases we handled were actually against the manufacturer of the aircraft. We chose the manufacturer since it had knowledge that the hinges were defective on the cockpit doors.

What transpired was the cockpit doors had to be changed out after 9/11 to meet more stringent security regulations. Unfortunately, the retro-fitting operation did not provide for appropriate hinges to accommodate for heavier and stronger doors.

In any accident, not just one involving aviation injuries, it is important to investigate the background information as to whether the company was aware of the defect or faulty product problem and took any steps to correct the known defects.

Our clients were pleased with the outcome of their cases. We benefitted from reaching out to other attorneys and national organizations regarding the updates to the cockpit doors and were able to use that information to achieve a successful settlement.