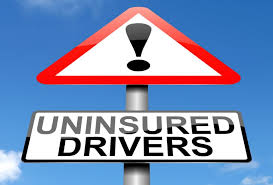 What happens if you are in a car accident and the other driver turns out to have minimum or inadequate car insurance? Unfortunately, under some state laws you will not find out the amount of the at fault driver’s car insurance until months after you have suffered an injury.

Data on Accidents Can Help in Determining Coverage

What Steps You Should Take Now

Related Articles on this topic: