Can Prior Brain Injury Cause Stroke? 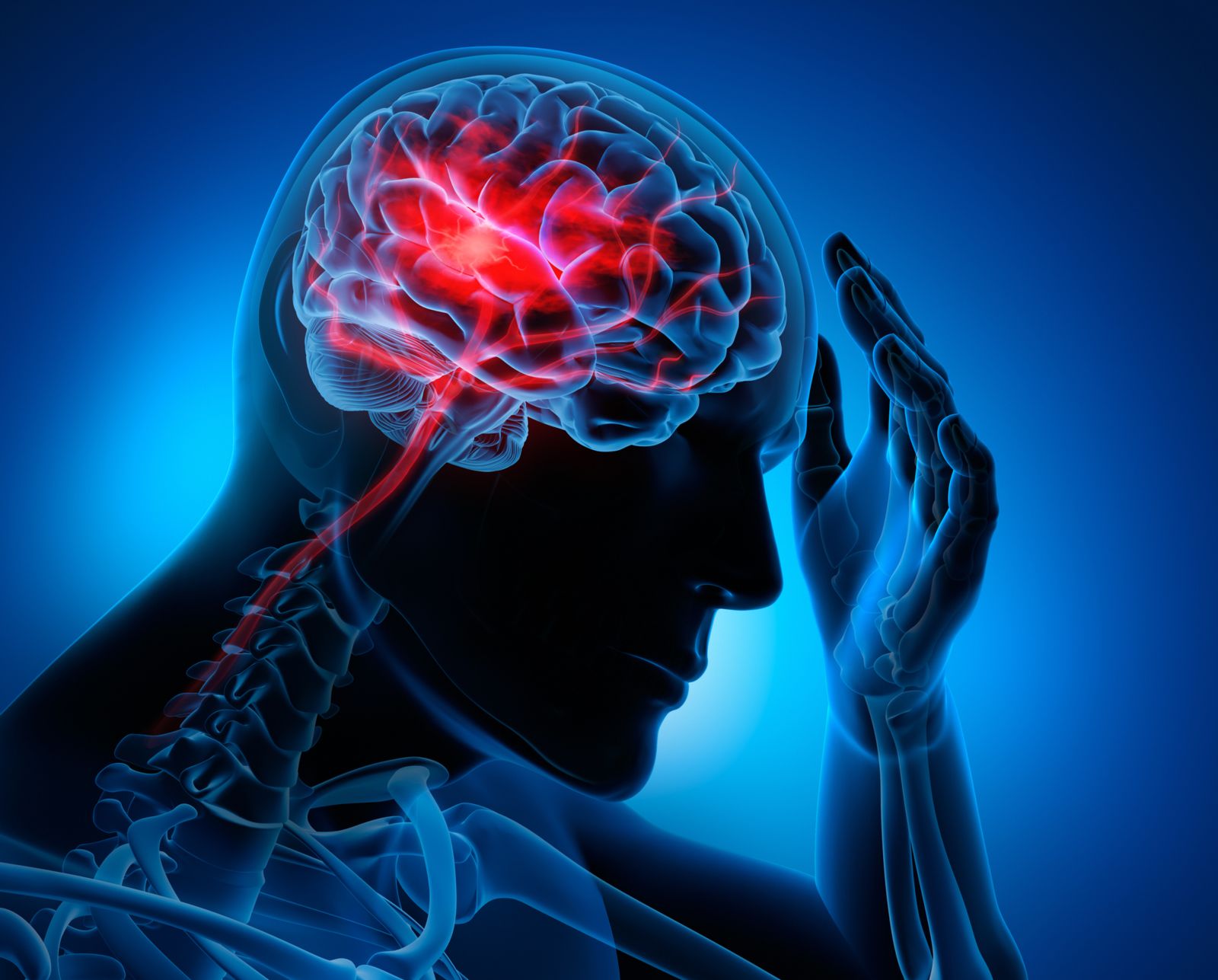 According to statistics from the Centers for Disease Control and Prevention (CDC), brain injuries are one of the most frequent types of personal injuries that occur and it is also one of the leading causes of disability and death in this country. Each year, more than three million people in the U.S. sustain some type of brain injury. Our personal injury law firm has written extensively about the significant impacts that brain injuries can have on an accident victim’s life.

Not only can the injury itself cause long-term or permanent disability for the victim, but multiple studies have shown correlations between brain injuries and the long-term risk of certain neurological conditions, including dementia, epilepsy, and Parkinson’s disease. A recent study has found that brain injuries can also cause a victim to have a significantly higher risk of stroke for years following the original injury.

Researchers from the University of Birmingham’s Institute of Applied Research took data from a total of 18 other brain injury studies that were conducted in four other countries to conduct their review. The results showed that brain injury victims have an astonishing 86 percent increased risk of suffering a stroke than people who have never suffered a brain injury.

The first four months following the injury are when the victim has the greatest risk of stroke, however, the study found that five years later, victims still face a significant risk. Even more alarming is that it made no difference whether the brain injury was a minor or major one, the same risk factor existed. Statistically, about 70 to 90 percent of all brain injuries are deemed mild.

According to the study’s researchers, all brain injury victims should be informed of the increased risk they have of having a stroke. They also wrote that since the first four months following the injury are the most critical risk, victims and their caregivers should be educated on that risk and symptoms to watch for. And since most brain injuries are mild ones yet still pose this stroke risk, the study’s authors say that all brain injuries should be considered a chronic condition.

It is important to note that every year, more than 795,000 people in the United States have a stroke. About 610,000 of these are first or new strokes. Someone has a stroke every 40 seconds. Every four minutes, someone dies of a stroke.

A brain injury is often a long-term or permanent injury requiring rehabilitative care. The financial costs of caring for a brain injury victim through the course of their life can be overwhelming and carry heavy financial burdens. A Virginia brain injury attorney can pursue financial damages against the at-fault driver that will assist your family in providing the care your loved one needs, including future medical care, loss of income, pain, mental anguish, and permanent disability.

Contact the legal team at Shapiro, Washburn & Sharp today at (833) 997-1774 to schedule a free and confidential case evaluation to find out how we can help.