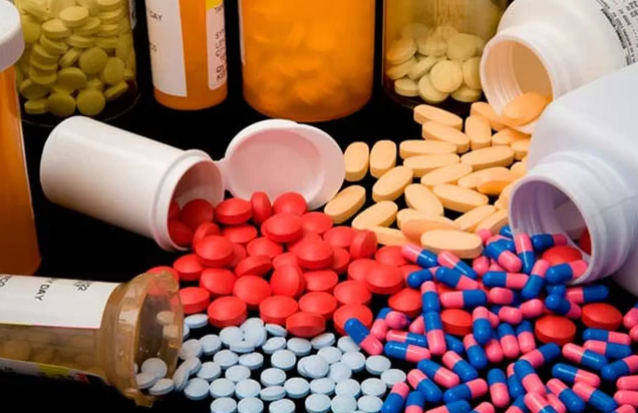 There are thousands of prescription medications on the market today that help to improve the quality of life of the people who they are prescribed for. The patients who take medications have an expectation that the drugs they have been prescribed by their physicians are not only effective for their condition but are also safe.

Unfortunately, there are often potential dangers associated with these drugs. Many drugs will have dangerous interactions when they are taken with other medications. There are also often serious side effects that accompany many medications. Tragically, there is often unknown dangers that lurk within some medications, with unforeseen side effects and defects that can cause serious injury or even death to the patients who take them.

When a victim has been injured by a defective drug, they may be able to seek financial compensation from the company that manufactured the drug. And recently, one court ruling in Massachusetts could affect product liability cases that involve generic drugs.

One of the federal requirements for any drug introduced to the market is that there must be written instructions included with the product that specifies not only how to use the drug, but also warnings concerning any potential dangers of using the drug.

In a defective drug case that includes failure to warn, the victim may be able to get financial compensation if their Virginia defective drug attorney can show they were injured because the drug manufacturer failed to provide the necessary warnings of what could occur when using the drug.

When the defective drug is a generic version of another drug, the waters become much murkier when it comes to failure to warn. Given the high price of prescription medications, it is no surprise that almost 90 percent of prescriptions in the United States are generic drugs, which are available at a much cheaper price than their brand-name counterpart. However, because a drug manufacturer does not develop a generic drug, it can be very difficult to determine who is at fault when a victim is injured.

The federal government requires generic drugs to use the same label as their brand-name version and the labels can only be changed by the brand-name manufacturer. But under the theory of innovator liability, the Massachusetts Supreme Judicial Court ruled that brand-name manufacturers can be held liable for injuries caused by the generic drug maker’s failure to warn. There have been similar rulings from California, Illinois, and Vermont state courts.

Have You Been Injured Because of a Dangerous Drug?

Most medications come with some type of warning that alerts the consumer to the possibility of potential side effects. It is then up to the consumer to decide whether or not the benefits of the medication outweigh the risks. While many people may decide to go forward and take the medication, many other people decide that the potential dangers are too grave. The point is that these consumers are provided the information to make an informed decision.

If you or a loved one suffered an injury or serious illness caused by a dangerous drug, contact a seasoned Virginia dangerous drug attorney to discuss what legal options you may have against the drug company and any other parties that may be responsible. We have successfully advocated for many clients who have been injured because of a dangerous or defective product and will use all available resources to get you the outcome you deserve.