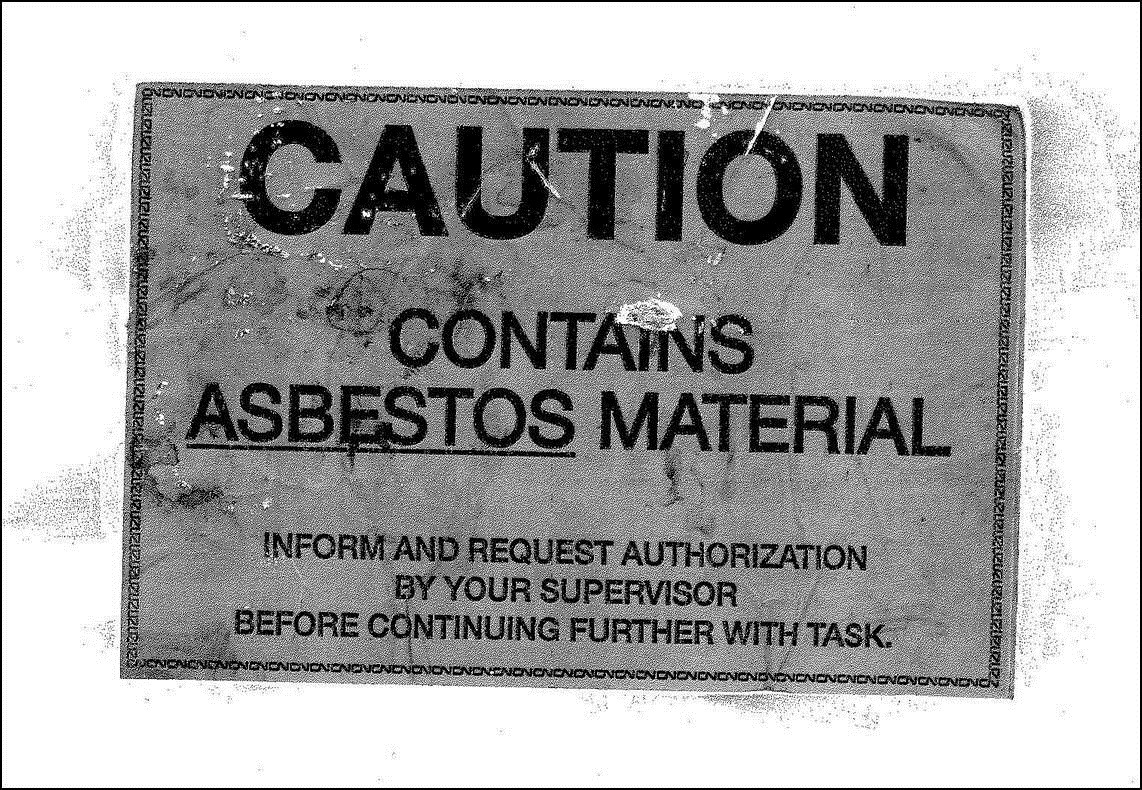 Our Virginia-based railroad injury and occupational illness law firm represents current and former rail employees all up and down the East Cost and west to the Mississippi River. We regularly hear four questions from sick railroad retirees in our home state, North Carolina, South Carolina, West Virginia, Kentucky, Tennessee and elsewhere that boil down to “What did the companies know, and did they care?”

We answer the specific questions below. Suffice to say, Amtrak, CSX, Norfolk Southern and their older incarnations (e.g., B&O, C&O, Conrail) used asbestos extensively throughout the 20th century despite learning very early on that exposing employees to asbestos fibers endangered their lives.

The sad truth is that railroad corporations pursued short-term profits at the expense of employees’ long-term health and well-being. As a result, generations of engineers, conductors, trainmen, trackmen, repairers, machinists, clerks, signalmen and every other type of worker have battled and lost their lives to asbestosis, mesothelioma and cancers of the stomach, colon and bladder.

Question: Where could asbestos be found on trains and in rail yards?

Starting in the early 1900s and only starting to phase out during the 1990s after federal regulators prohibited the use of asbestos by most industries, railroads used asbestos as insultation and heat shielding in brake shoes, diesel locomotives, diesel engines, generators, cabooses, roundhouses, heating lines, shops and office buildings. Rail corporations were not alone in doing this. Asbestos was also used widely in construction and shipbuilding. But railroaders are usually surprised to learn just how suffused with asbestos their workplaces and workspaces were.

Question: Did railroad executives and safety officials know that asbestos could cause mesothelioma and other occupational illnesses?

Yes. Conclusive evidence of the link between on-the-job exposures to airborne asbestos fibers and the development of mesothelioma and other deadly health conditions emerged in the 1930s. Once the U.S. government would no longer allow railroads to purchase new equipment that contained asbestos, the companies left older buildings, rolling stock and components in services for decades. Citing costs and exploiting regulatory loopholes, railroads continued exposing employees to asbestos well into the 2010s.

Railroad companies essentially played Russian roulette with the lives of hard-working men and women. Their strategy appeared to be to keep risks hidden from the public while downplaying scientific studies among regulators and labor advocates.

Question: If I smoked cigarettes can I still sue the railroad for causing my lung disease?

Absolutely. Smoking has never been linked to the development of pleural mesothelioma. While it is true that smoking raises a person’s risk for lung cancer and chronic obstructive pulmonary disease, the damage asbestos fibers does to lung tissue and the lining of the lungs is unique. Medical specialists can easily distinguish problems caused by work-related asbestos exposures and problems caused by substances in cigarette smoke.

Question: How does a railroad injury lawyer prove in court that mesothelioma or another debilitating illness was caused by railroad work?

Railroad workers bring occupational illness and wrongful death claims under the provisions of a law called the Federal Employers Liability Act. The FELA makes railroad companies strictly liable when evidence shows that they were negligent in meeting their legal duties to protect employees. Our FELA attorneys obtain, review and commission expert analyses of internal railroad documents to identify negligent acts. We cannot guarantee that our clients will win their lawsuits, but we always commit to doing our best to hold negligent corporations accountable.