Are Release of All Personal Injury Liability Waivers Valid in Virginia? 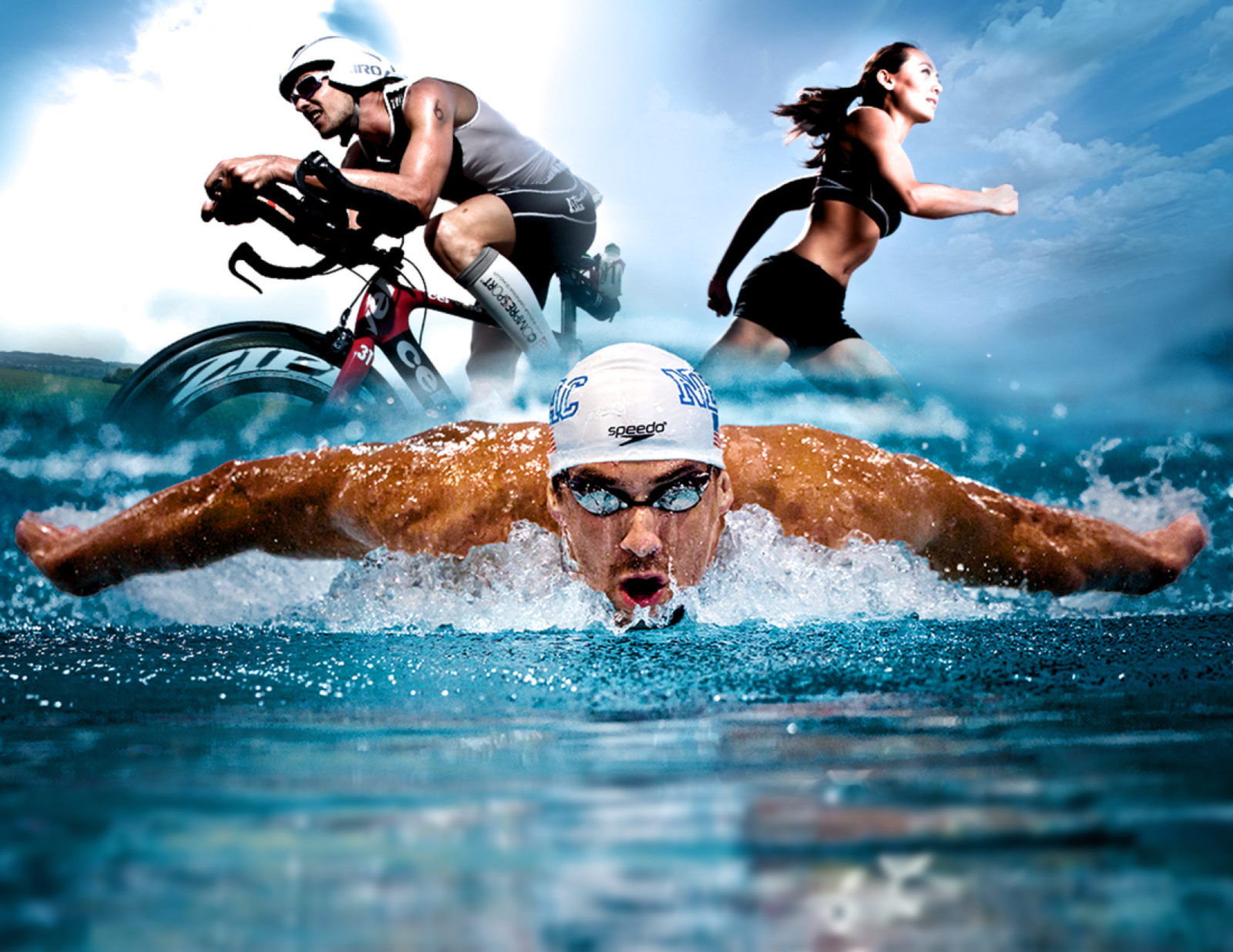 Many businesses and organizations require people to sign personal injury waivers before participating in the activity that the business offers. For example, you may be required to sign a written waiver before you can join a gym, rent a jet ski, or run in a marathon. Despite the legal importance of always reading any document before you sign it, most people usually just skim over these agreements and then put their signature on the page. But are these agreements still valid if the person is injured due to the negligence of the organization they are signing the contract with? The state of Virginia says no.

One of the first cases Virginia courts struck down the validity of personal injury waivers was in 1890 in the case of Johnson’s Administratrix v. Richmond and Danville R.R. Joseph Johnson worked for a quarry company the railroad had hired to remove rock bluff on the railroad’s right of way. He was killed by a speeding train while trying to warn other workers the train was coming. The train was traveling at a speed of 25 miles per hour, even though the agreement the railroad made with the quarry company was that trains traveling through the area where workers were would not exceed 6 miles per hour.

The original contract signed between the railroad and the quarry company released the railroad from liability for any injuries caused by the railroad’s negligence. The railroad argued it was not responsible for the victim’s death because of the release of liability. The Virginia Supreme Court struck down that argument and ruled that “contracts against public policy are void,” allowing the lawsuit against the railroad to proceed.

A century later, the Virginia Supreme Court reaffirmed that decision in Hiett v. Lake Barcroft Community Ass’n (1992). In this case, the plaintiff was participating in a triathlon when he dove into a lake and struck his head on a hard object submerged just below the surface. He was left a quadriplegic from that injury. The organizers of the triathlon argued that they were not liable for the plaintiff’s injuries because he had signed a waiver of liability before the race that released them from any liability. The Court disagreed, citing Johnson’s Administratrix v. Richmond and Danville R.R., ruling that the waiver form was not enforceable and that the victim could sue for his injuries.

In Virginia, business efforts to obtain signed release of liability waivers against the business’s own negligence are void as against public policy.  Understand, various business owners still routinely obtain signed waivers in the hopes of deterring potential claims.

There is one exception to Virginia’s prohibition of liability waivers and that has to with activities that involve equine activity sponsors or equine professionals. Otherwise, the law does allow injured victims who signed waivers to pursue damages for the losses the injuries have caused them. Keep in mind, however, that the negligent party will likely dispute the victim’s legal right and attempt to hold them to the signed waiver. This is why it is critical to consult with a Virginia personal injury attorney to find out what your rights are under the law and what legal options you have available.

A Virginia accident attorney can help you obtain financial compensation for your medical expense, loss of income, loss of future income if your injuries have left you permanently disabled, pain and suffering, mental anguish, disfigurement, and more.

If you would like to meet with a seasoned Virginia accident attorney for a free and confidential case evaluation, call our office today. Our firm has more than three decades of successfully advocating for victims and their families and will work diligently to get you the compensation you deserve for the losses you have suffered.