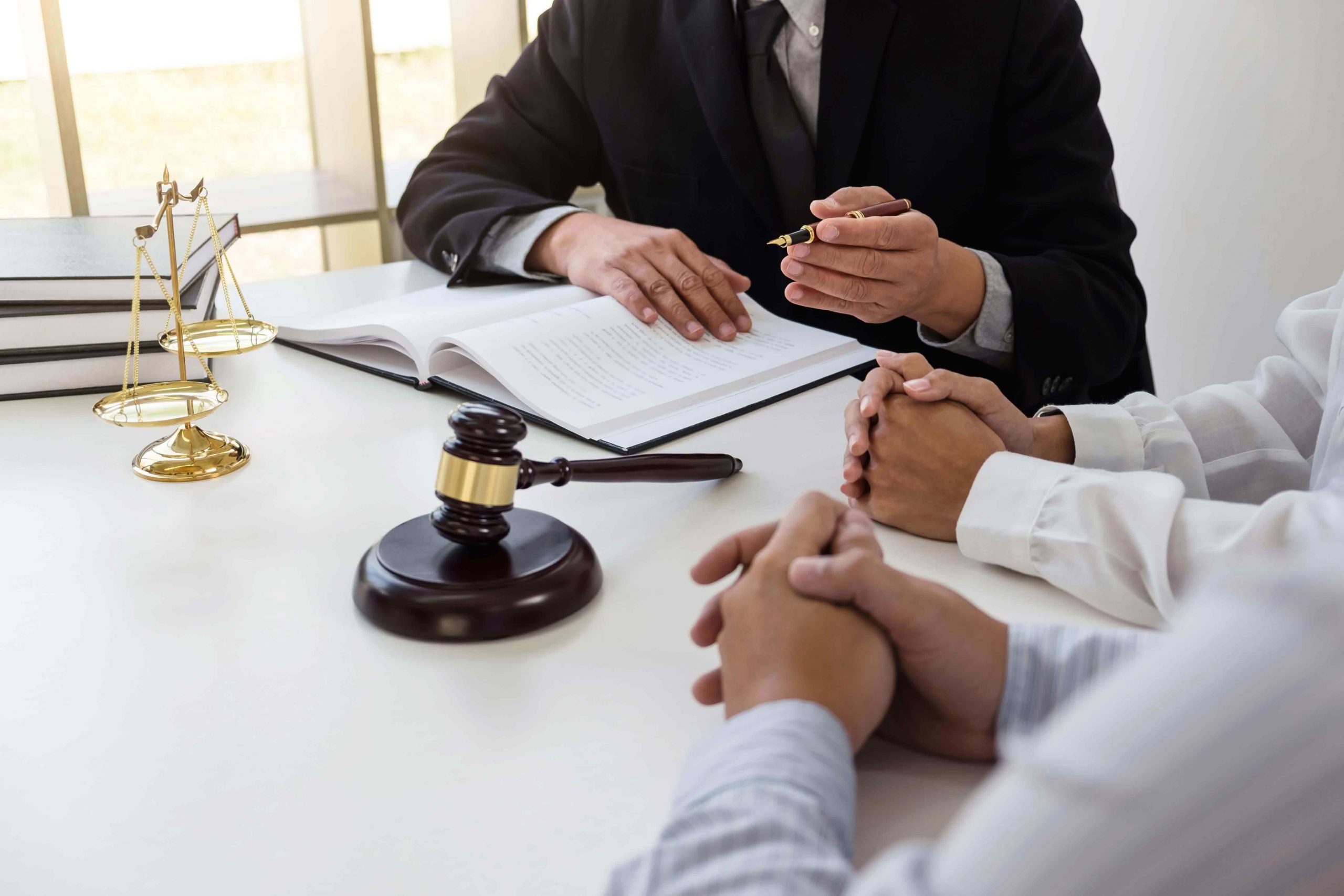 The key to the success of any personal injury lawsuit is the amount of evidence the victim has that will show the negligent behavior of the at-fault party and how that behavior resulted in the victim’s injuries.

In many cases, a Virginia accident attorney will also use circumstantial evidence to prove negligence, often in conjunction with the legal doctrine called res ipsa loquitur. The Latin translation for res ipsa loquitur is “the thing speaks for itself.” This doctrine allows a victim to prove their case using circumstantial evidence, showing that the injuries would not have occurred if not for the negligence of the alleged at-fault party.

Unlike direct evidence, which the judge or jury can see with their own eyes, circumstantial evidence requires certain assumptions for the evidence to point to the negligence of the at-fault party.

Using the above example, imagine there is no video of the driver running the red light. There are only photos from the accident scene, including photos of the damaged cars. The photos are evidence that allow the jury to assume that there was a crash. In addition to the photos, the victim’s Virginia accident attorney could then present the police report from the crash and eyewitness statements or testimony to show that the at-fault driver ran a red light, resulting in the crash and the victim’s injuries.

Circumstantial evidence can be used in many types of personal injury cases, including vehicle accidents, slip and fall accidents, dog bite incidents, premises liability, and defective product cases. In addition to using photos and eyewitness statements, a Virginia accident attorney can also use expert testimony (i.e. accident reconstruction expert), as well legal evidence if the at-fault party was convicted of a crime for the incident (i.e. drunk driving crash).

If you have suffered injuries in an accident caused by another party, you may be entitled to financial compensation for medical bills, lost wages, pain and suffering, and more. The Virginia personal injury attorneys from Shapiro, Washburn & Sharp have been aggressively advocating for injured victims and their families for more than three decades and will work diligently to get you the damages you deserve. Contact our office today to schedule a free and confidential case evaluation and find out how our legal team can help.