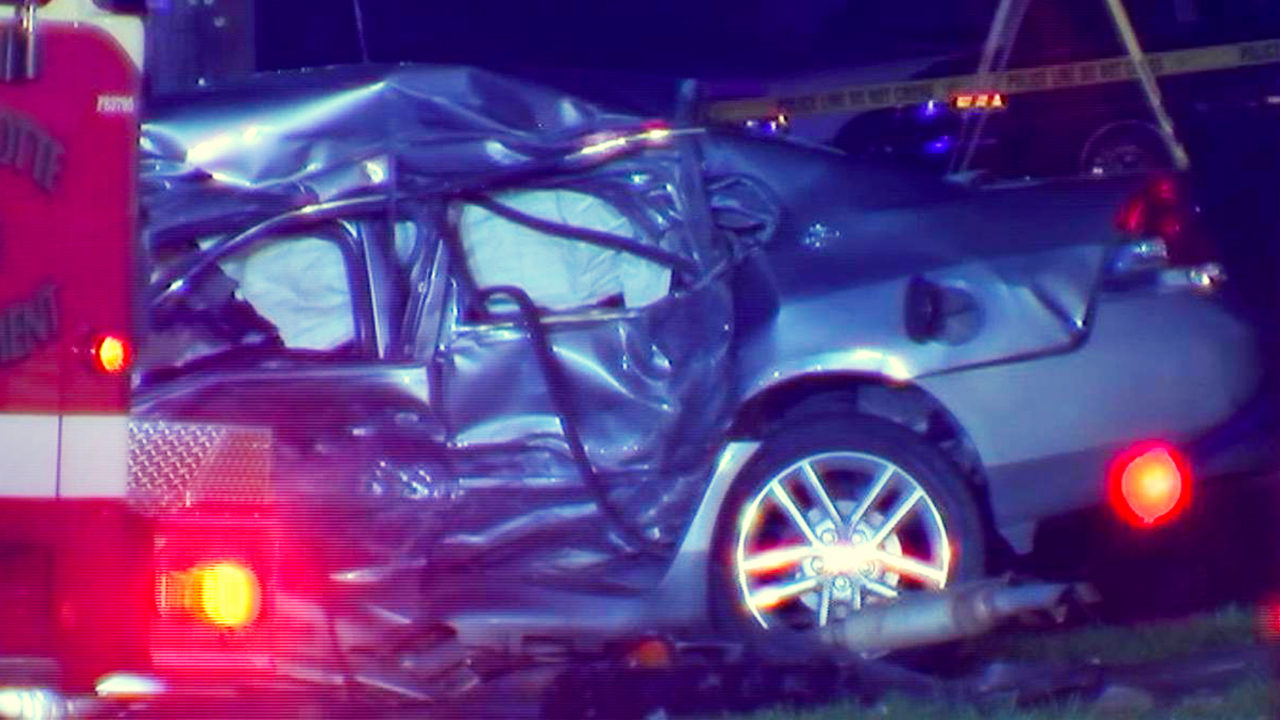 Victims who have been injured in car accidents caused by another party can pursue damages against that party. This process usually starts by filing a car accident claim against the at-fault party’s auto insurance company who – in most cases – will eventually settle the case and give the victim the financial compensation they deserve.

In some cases, the insurance company will either fail to negotiate in good faith or they deny the victim’s claim. In these situations, the victim has the legal right to file a personal injury lawsuit against the driver and a judge or jury will decide if the victim deserves an award and how much that amount should be.

What Are Punitive Damages?

Punitive damages are not compensatory but are instead what their name implies – they are meant to “punish” the at-fault party because their behavior or actions that caused the accident was so egregious.

It is important to remember that any criminal charges brought against a driver for a drunk driving crash are entirely separate from any personal injury claims that a victim may file against that driver for injuries sustained in the crash. If you have suffered injuries in a DUI crash, contact a skilled North Carolina car accident attorney to discuss what legal recourse you may have against the drunk driver for the pain and losses you have suffered. Our Carolinas DUI accident firm has successfully represented many clients who were injured in alcohol-related accidents and will fight to get you the compensation you deserve.

The legal team at Shapiro & Appleton have been advocating for accident victims for more than 30 years and will evaluate your case and explain what your legal options may be. Contact our office today for a free consultation.